Net profit in the first three quarters of 2020 increased 70% 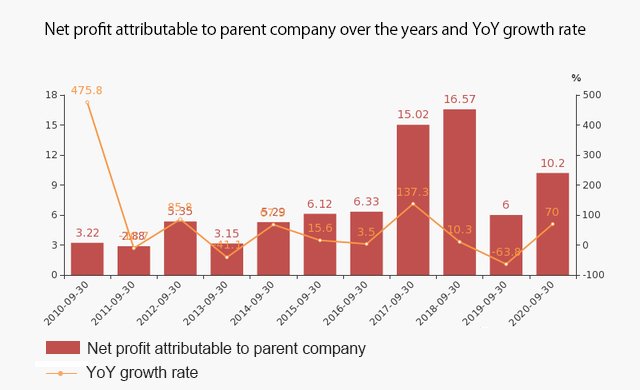 Operating cash flow dropped significantly The company's operating costs in the third quarter of 2020 were 5.24 billion, a year-on-year increase of 13.8%, which was lower than the growth rate of operating income of 27.6%, resulting in a 7.2% increase in gross profit margin. The period expense ratio was 28.7%, an increase of 1.4% over the previous year. Operating cash flow dropped significantly by 51.5% to 560 million. 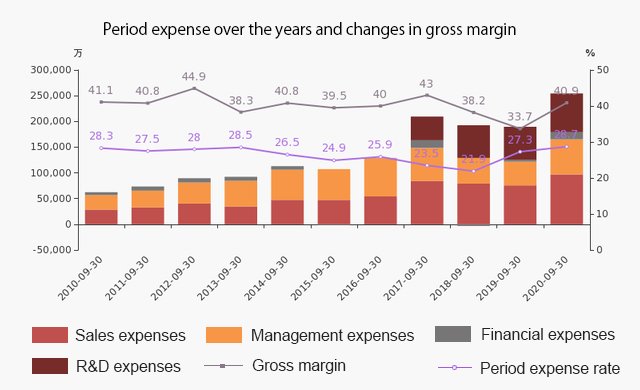 Thanks to the effective control of the domestic coronavirus, the company's industry recovered rapidly during the reporting period, various productions basically returned to normal, the main business continued to develop, the demand for consumer electronics business was better than expected, and product orders maintained a steady growth over the same period last year. 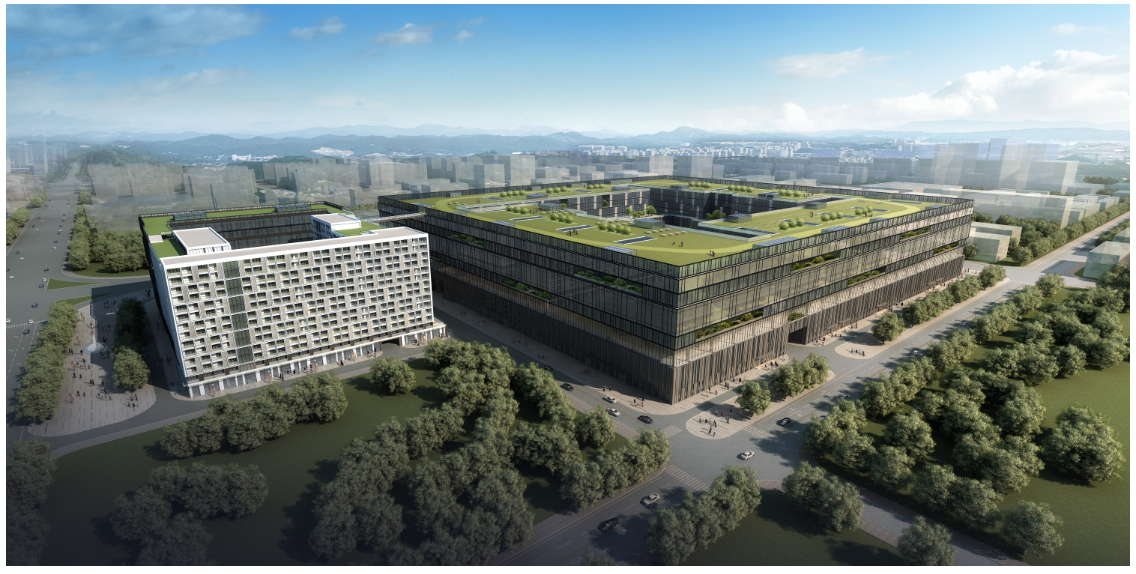 Control and servo drive to develop a full range of automated production lines for masks in a short period of time, and formed stable shipment capabilities, which will have a positive impact on Han's Laser stated that the company used its accumulated technology in application the company’s performance. January-September 2020 the full range of automated production lines for masks achieved sales revenue of 1.031 billion Yuan. However, due to the overcapacity of domestic masks in the later period of the epidemic, some mask machine customers temporarily canceled their contracts, resulting in the company's early stock backlog. The company made a special provision for impairment of mask machine inventory of about 119 million Yuan. In addition, due to changes in the structure of sales products, the company's comprehensive gross profit margin increased by approximately 7.08 percentage points from the same period last year; during the reporting period, the sale of part of the equity of Shenzhen Han's Robot Co., Ltd. confirmed an investment income of approximately 124 million Yuan. In summary, Han's Laser expects that the net profit attributable to shareholders of listed companies from January to September 2020 will increase by 65%-75% over the same period of the previous year.

Prev
Light up food skills, discover the secret of laser in the kitchen!
Next
Laser source introduction