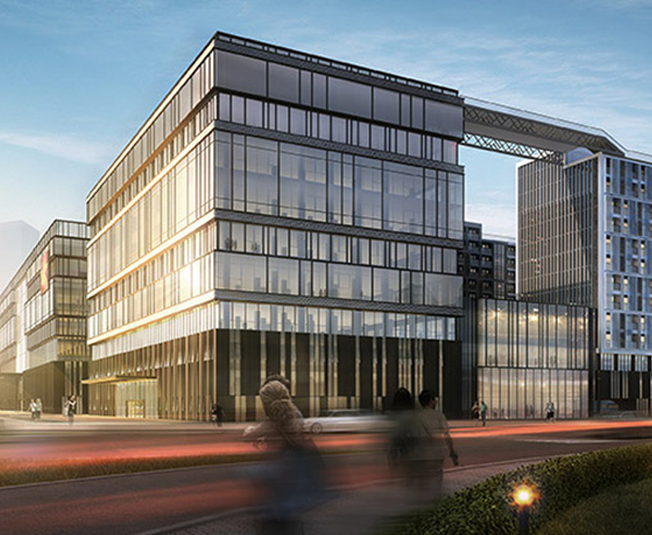 Han's Laser is committed to providing customers with the latest industrial laser machine technology to better suit their special needs.

Han's Laser went public in Shenzhen Stock Exchange Market in 2004. And as of today, its market value reaches more than 6 Billion USD.

R&D
Han's Laser has very strong research abilities. Our proficient R&D team has got more than 300 patents and dozens of software copyrights. Also, Han's Laser is one of the few companies which master the Ultraviolet Laser Patent technology in the world. We are fully committed and devoted to enhance our technology leadership in laser industry.

Quality
Each product from Han's Laser is strictly examined according to ISO9001 (QCS) and ISO14001 (EMS) standards before it is put on to the market. Many laser equipment series have acquired CE certificate. Han's Laser is with the hope and confidence to produce the world's first-class laser equipments.
Plants overview 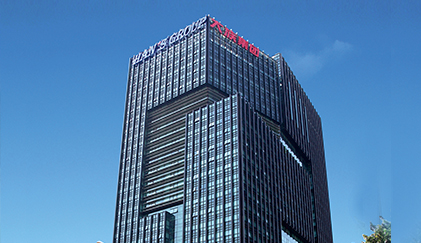 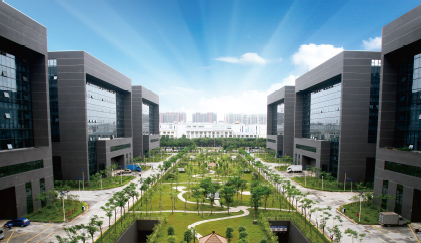 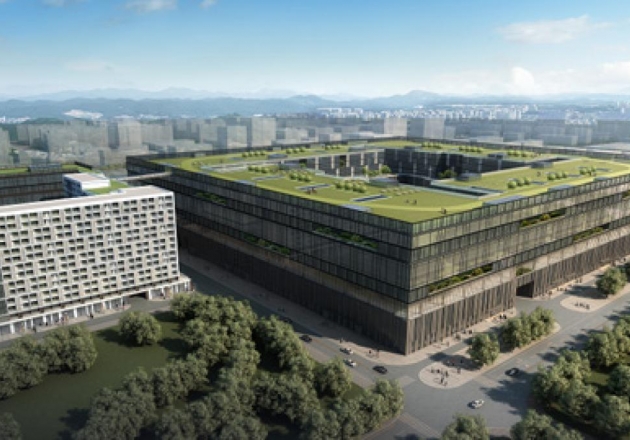 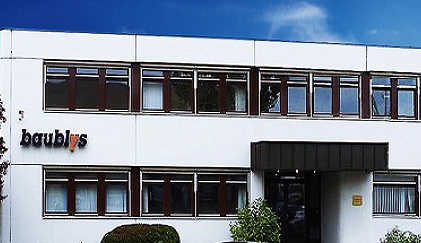 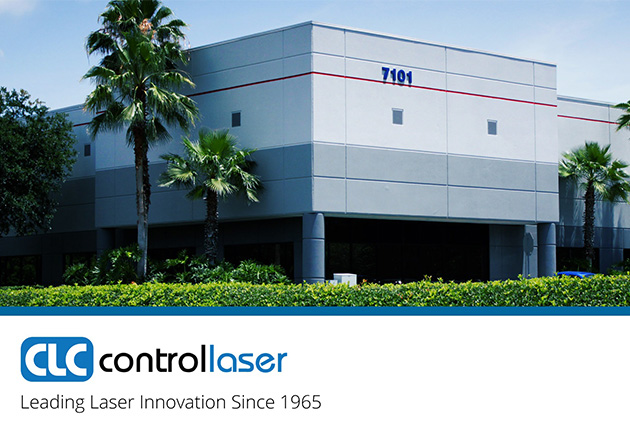 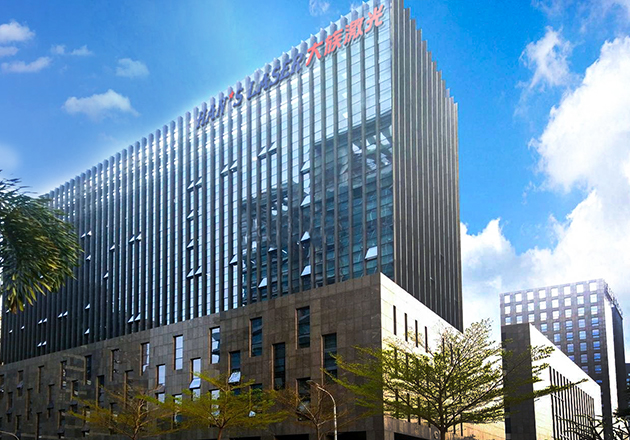 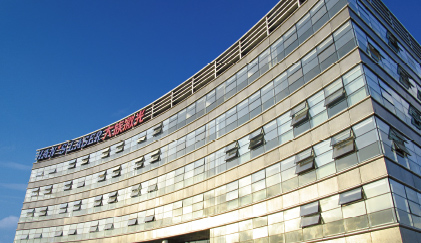 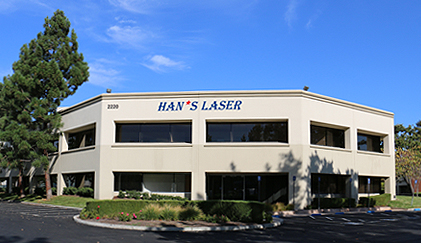 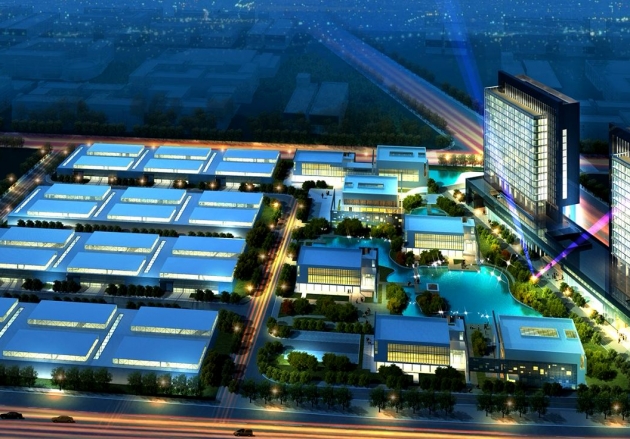